Skip to main content
Showing posts from May, 2014
View all 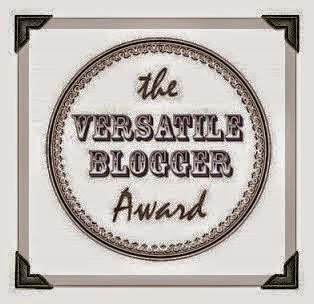 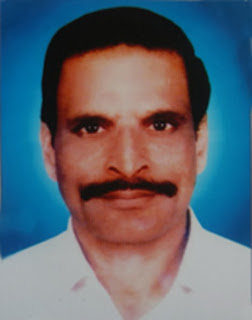 Thaaraa Bharati (1947-2000) Thaaraa Bharati is an illustrious poet of Tamilnadu who had died a premature death at his early fifties. He can be described as the Mayakovsky of India for his highly motivating poems, which are still a source of inspiration for the youth. His poems act as a morale-booster for the unemployed youth of Tamilnadu. Those who read his poems will agree that they serve as a source of inspiration to the readers irrespective of their age and status. Thaara Bharati mingled with the masses, particularly with the younger generation and motivated them by his poems, which still inspire the Tamil youth. It should be mentioned that many have achieved an upward mobility as his poems acted a catalyst to accelerate their initiatives.